As of 2020, I have fallen back in love with Family Medicine. But this is not a break up with my other special interests: Addiction Medicine, Pain Medicine, and Marijuana studies. They will have to stand behind Family Medicine and provide support. 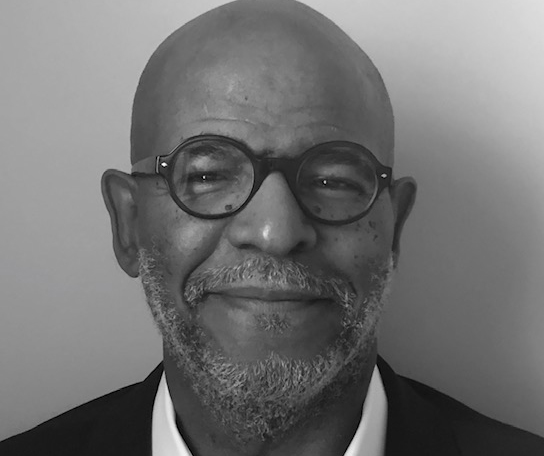 Dr. Brunson is a solo Osteopathic Family Medicine Physician. Osteopaths are fully licensed PHYSICIANS who have practiced, since 1892, OSTEOPATHY. This is a drug – free, non-invasive manual therapy that aims to improve health across all body systems by manipulating and strengthening the musculoskeletal framework. An Osteopathic PHYSICIAN will focus on joints, muscles, and the spine.

Osteopathic physicians attend undergraduate, medical school, internships and residencies the same as MD students. The big difference between DO and MD was that in the past Osteopaths took an extra 200 hours of additional training learning manipulation techniques of the musculoskeletal system and placatory skills of body organs and tissues. Now the MD students attend (and are welcome) the classes to acquire the additional and valuable skill of osteopathic manipulative treatment.

Dr. Brunson has 13 years of medical education under his belt and 9.5 years of military medical service in the Medical Corps. Dr. Brunson’s medical journey began in the US Army medical Corps on July 14, 1976. He was accepted into the revered medical corps and served as a basic medical corpsman (the medic).

While serving in the military, he earned a degree in Technology attending night school on base. After 7 years he left the army and went to college earning a bachelor’s degree in Biology with a Minor in Chemistry at the University of Maryland Eastern Shore, Maryland. He worked at a hospital in Virginia as a cardiac technician for a year before being accepted into medical school. He attended UMDNJ SOM at Rutgers along with MD students and obtained his diploma as a physician. Falling in love with New Jersey, he did his internship training at Atlantic City Medical Center (now recognized as Atlanticare). He went on to work as a resident in Family Medicine at ACMC and in Northeast Philadelphia at St. Joseph’s Hospital. From there he took a commission in the US Air Force as a Medical Officer completing his obligations of service, starting as a Private and finishing as a Captain. After his military service he studied Acupuncture, Pain Medicine, Addiction Medicine and now Medicinal Marijuana Medicine. Dr. Brunson, with the designation of Fellow, practices solo at his two locations (Northfield and Cape May Court House) in South Jersey.

Your Wellbeing is Dr. Brunson's Mission

Tap To Call For An Appointment